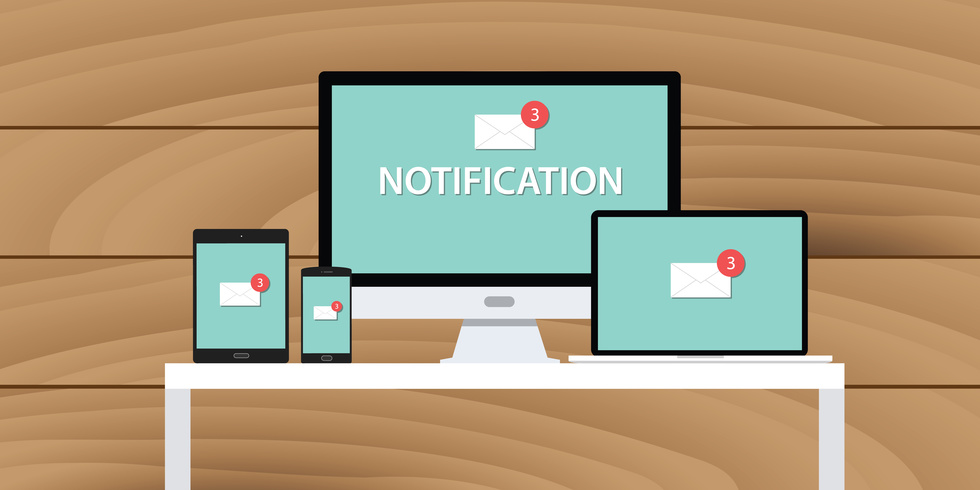 Exchange 2007 End of Life: Here’s How to Prepare

By Marius du PreezAugust 9, 2017No Comments

Like most Microsoft products, Exchange Server has a 10-year support lifecycle during which Microsoft provides support like bug fixes, new features and security fixes. The end of this support network is known as its “End of Life.” Exchange 2007 End of Life comes on April 11, 2017 when Microsoft will cease providing:

Only organisations having custom agreements with Microsoft will continue to receive full technical support. Unfortunately, this option is too expensive for many organisations.

What are your options after Exchange 2007 End of Life?

With Exchange 2007’s End of Life coming soon, you need to prepare by exploring new options. Because Microsoft will no longer update Exchange 2007 with security fixes, staying on the version runs serious risk for your organisation. Here are your options for upgrading Exchange 2007:

1. Migrating to a Newer Version of Exchange Server

If factors like regulatory requirements demand you keep email on-premises, migrating from Exchange 2007 to a newer version such as Exchange 2010, Exchange 2013 or Exchange 2016 is a viable option.

Migrating to Exchange 2016 is a wise option because it contains all the latest Exchange features with a user experience very much like Office 365.

The migration path to Exchange 2016 involves a two-step process. You must migrate to Exchange Server 2013 before moving to Exchange 2016. That’s because Microsoft typically doesn’t offer migration support for newer products that are three or more generations ahead.

Migrating your email to Office 365 is the simplest solution to guard yourself against the disruption caused by Exchange 2007 End of Life. Unlike migrating to a newer version of Exchange Server, migrating to Office 365 involves one step from a decade-old technology to state-of-the-art features, including:

Office 365 is a cloud application, meaning you won’t have to worry about:

The best Office 365 migration option for your organisation depends on the number of mailboxes you need, whether you need Office 365 to integrate seamlessly with your on-premises installation and how fast you need to finish your upgrade.

With more than 10 years of experience, QCS Group offers expert Office 365 migration solutions to safely get your company to Office 365. We’ll seamlessly migrate you to Office 365 on time, within your budget and with minimal disruption to your everyday business. If your organisation needs assistance with Office 365 migration, contact us. We’ll be happy to help you become a part of the Office 365 community.