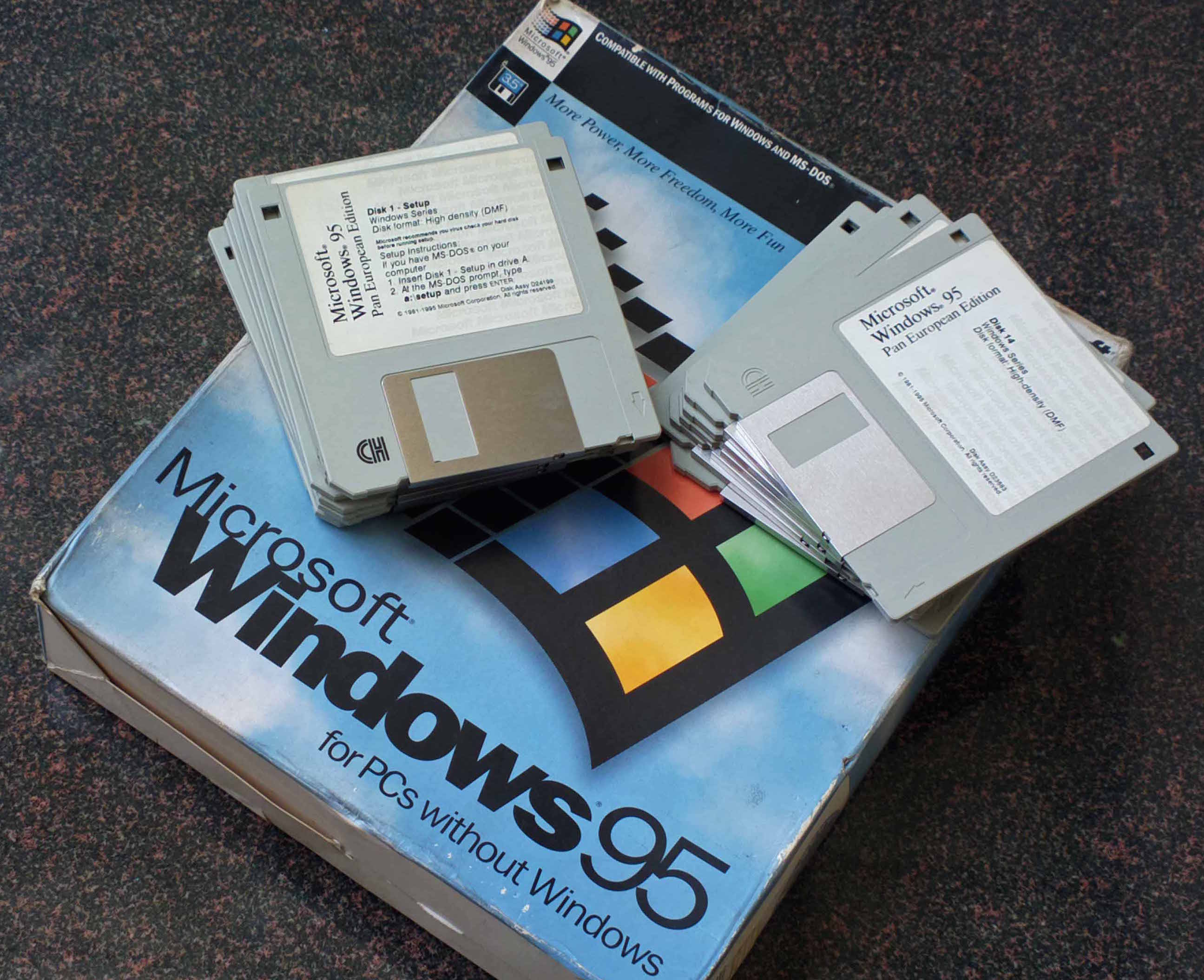 Windows 95 launched 20 years ago this week

By Stuart AuldAugust 25, 2015No Comments 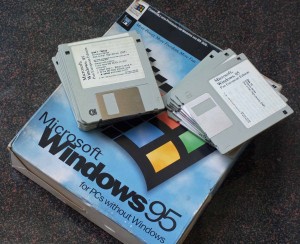 Can it really be 20 years ago?

Installation was via 13 x 3.5″ floppy disks. Remember those, kids? Errr probably not. ? ?Believe it or not, Office 95 came on 20 floppy disks back then.

Microsoft spent $300m on promotions and they even lit the Empire State Building up in Windows 95 colours. You’d have to remember the endless advertisements featuring the Rolling Stones singing “Start Me Up”. Microsoft must have been a bit more cool back then. People even queued up at shops to get their copies .

I thought it was a great improvement over earlier versions of Windows.

You could now use long file names

It had a built in dialer stack to connect to the Internet instead of having to use 3rd party software to initiate a connection. Remember it was all dial up back then.

Now 20 years later, we’re seeing another step change in Microsoft’s operating system. Windows 10 certainly looks like a vast improvement over Windows 8. Not because it’s necessarily more stable or has features that people NEED but because it’s so familiar with the Start button back again and a familiar desktop.

Ask us about Windows 10 and whether it suits your current office environment.