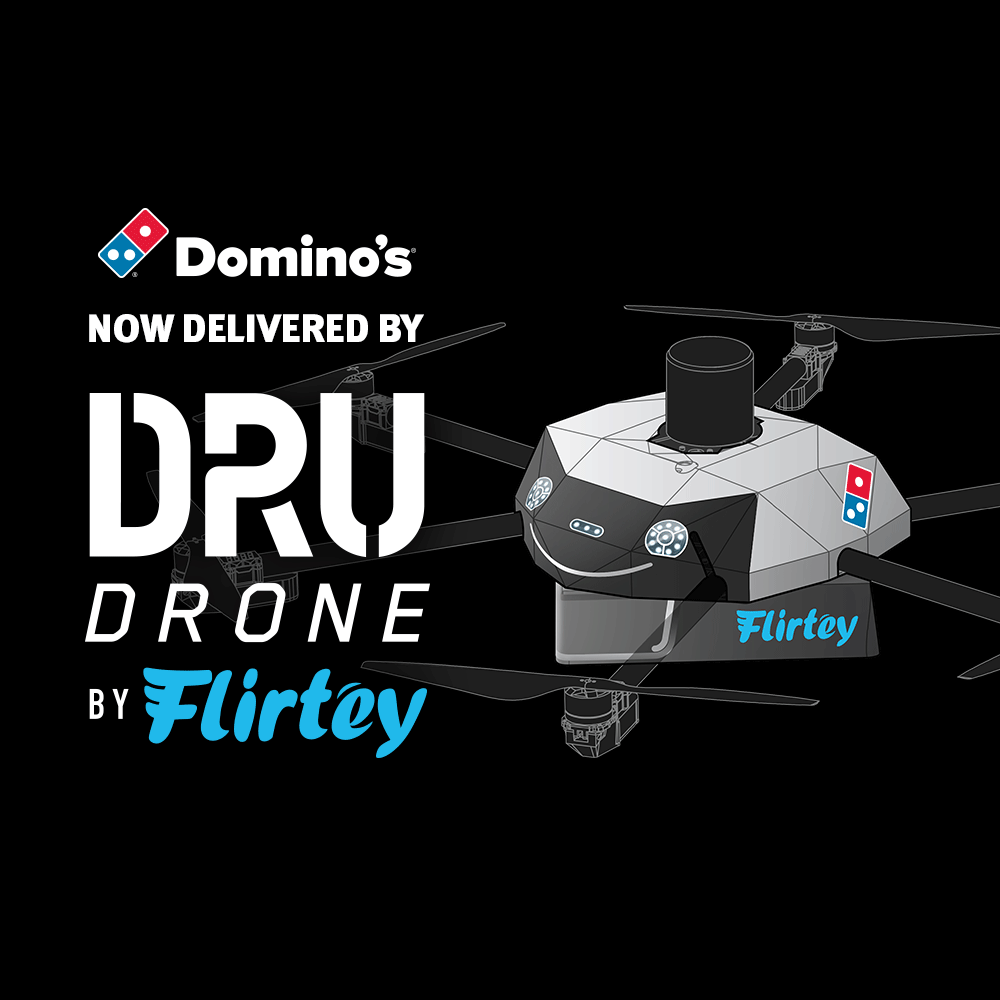 The drones are coming…..

The drones are coming??

An article today from our friends at IT Wire? 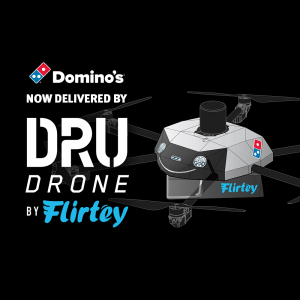 Domino?s pizza company has joined with the global leader in drone deliveries, Flirtey, in a demonstration in New Zealand of the trial commercial pizza delivery service it plans to launch in the country in coming months.

The trial of the first Civil Aviation Authority-authorised commercial drone delivery service in the world in Auckland on Thursday was watched by the New Zealand Civil Aviation Authority and the Minister of Transport, Simon Bridges, and marked a final step of Flirtey?s approval process to operate the drones in compliance with the CAA?s civil aviation rules.

Domino?s and?Flirtey?say their aim is to connect people with pizza via CAA-approved trial store-to-door drone deliveries from a selected Domino?s New Zealand store. Flights to customer homes are set to commence later this year following the beginning of daylight saving in New Zealand.

Domino?s?is also looking at opportunities for drone delivery trials in its six other markets ? Australia, Belgium, France, The Netherlands, Japan and Germany.