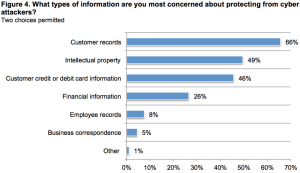 The numbers show that small businesses are not only at risk of attack, but have already been attacked: 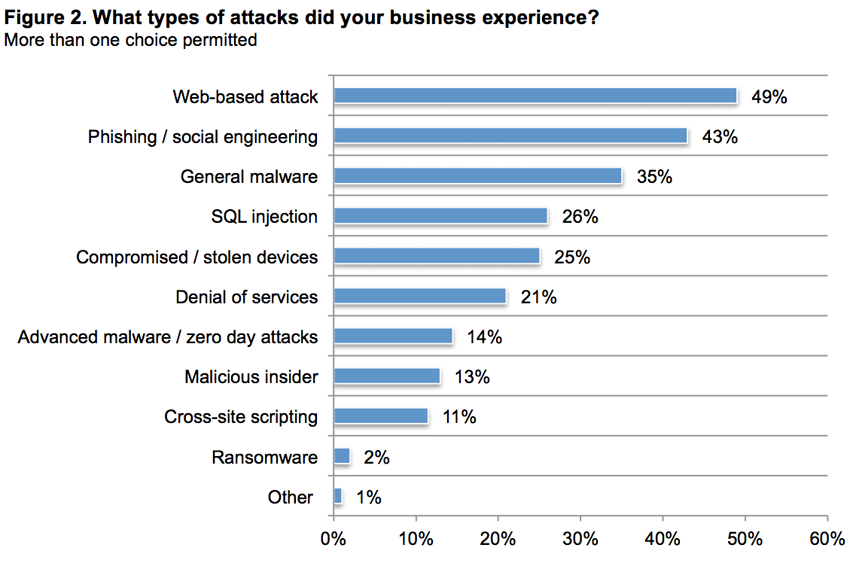 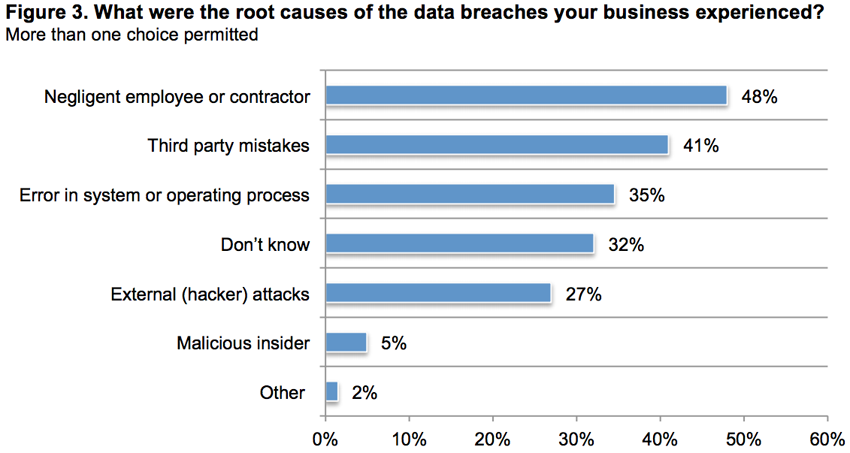 As cyber criminals continue to target small businesses, owners and employees need to know how to protect both their customers and themselves.

Call Us
Email Us